The fundamental idea that led the President and the Board of the Athletic Association to create this International Meeting, was and still is, the promotion of the sports’ spirit and the assurance of the values of Olympism.

The International Jumping Meeting, has been held in May since 2011. Athletes from 16 countries take part in this event, which is a qualifying match of  SEGAS  for all major championships in Europe and all around the world. It is important to mention that every year,former Olympic, World and European medalists are present at the Municipal Stadium of Kallithea.

Following the visit of our honorary guest in 2017 Sergey Bubka (Olympic and World pole vault record holder), it was Ivana Spanovic (Olympic and World Long Jump Champion from Serbia) who took part in the event in 2018, accomplishing the best performance (6.98 m.), climbing to the top of the world, achieving in fact, a games record.

In 2020,the Ambassador of the event was Nikol Kyriakopoulou, World Champion in the pole vault. The honorary guest was, once again, the holder of the European record in the long jump, Robert Emigian.

A huge success for the International Jumping Rally is its ranking (74th place) in the World Ranking of Special Events of World Athletics among 596 equivalent events, held in 2020 worldwide!

In fact, the International Jumping Rally is the first Greek Rally in this category of Special Events of World Athletics!

It should be noted that every year, the presence of Broadcasting Media at the Municipal Stadium of Kallithea is strong, in order to cover the Meeting with affluent reports as well as exclusive comments & statements from the participants.

Those who are interested in watching the International Jumping Rally, can do it via live streaming through the official site of our Sports Association ( www.filkal.gr ).

All these years, the main goal of our Association has been to promote the sports’ history of our region, as Kallithea has been an Olympic city since 1896. Also, it’s our ambition to highlight the immortal values of solidarity, noble rivalry and continuous effort.

The huge experience of the administrators in sports’ management, in the organization of sporting events and in volunteering, as well as our close cooperation and collaboration with the Municipality of Kallithea, have undoubtedly contributed to the highly successful hosting of the race, which has become an institution for the city​of Kallithea.

The event is under the auspices of the Municipality of Kallithea, the Attica Region, SEGAS, the General Secretariat of Sports and the Be Active Hellas organization. 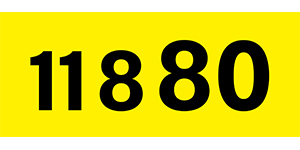 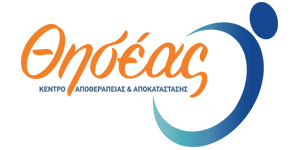 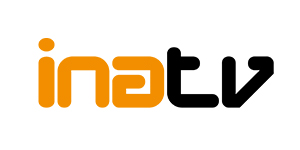 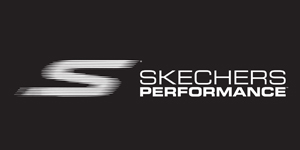 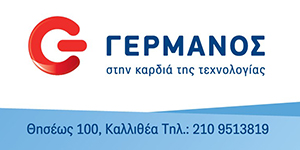